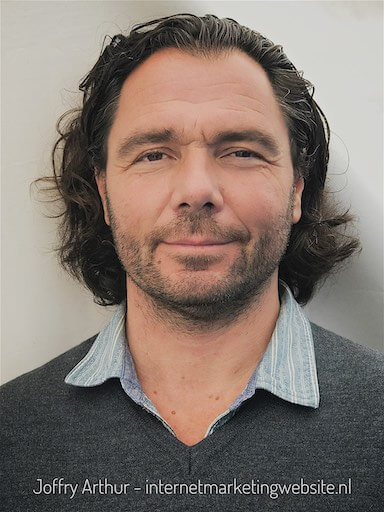 I’ve been performing in many different musical combinations and projects and have been heard on stage for many years in the The Netherlands, Germany, Belgium and Spain. I also produced several jingles and have completed various studio projects including band recordings and electronic music productions.

For years I was spreading joy with my energetic Boogie-woogie style piano music but one day my arms got injured because of the heavy repetitive movements that this style of music demands. The doctors told me stop playing the piano but as you can understand, that was simply not possible!

It was a difficult time but I just couldn’t stop playing the piano. I searched for new ways, gentle ways that are not so heavy to play and find back my joy in relaxing contemporary solo piano music. As a result of this I composed my first solo piano CD in 2007

During the last few years I have been focussing on my Ambient Solo Piano Music and in 2007 I released my first album “Childhood” containing all own compositions.
People kept on telling me that this music was so touching and inspiring that I decided to share this with my audience in a most remarkable way: My Solo Piano Resonance Concert” experienced from under the grand piano. (not available at this moment)
This private concert is only available for 1 to maximum 3 listeners and is experienced from Under The Grand Piano.

For Yoga and Peace Of Mind 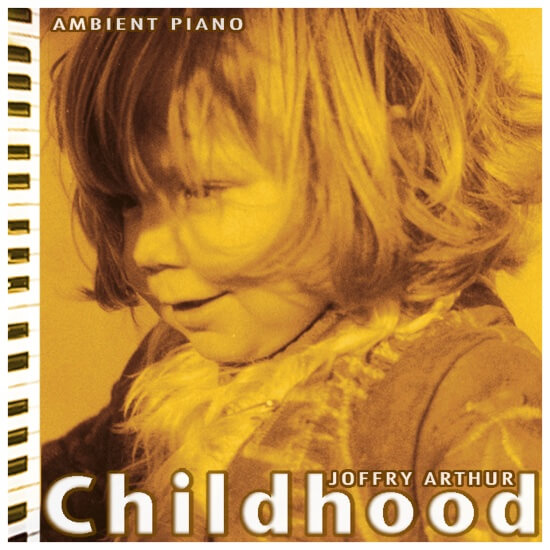 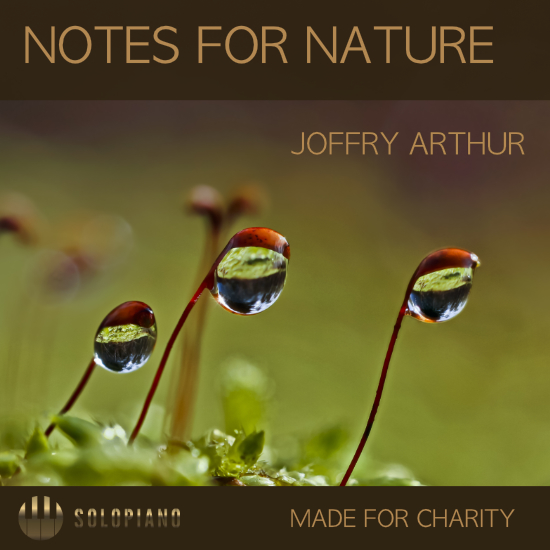